Call
Have machinery to sell? We are always looking to purchase used machinery. Contact us today!

For a single machine or your entire shop floor, we are your resource for quality used and professionally refurbished equipment. 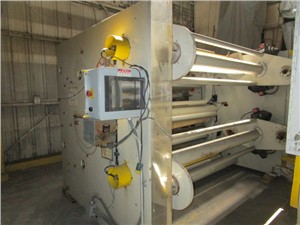 There are several styles of winder.  The first distinction is cored or coreless. In core winding, the product is wound around a core.  In coreless the product is only wound around itself.  The next variation is whether the machine is a stationary winder, a single turret or dual turret, which allow for different speeds of winding and unloading.  Sometimes used in small film and in winding of pipe and wire, you will find a cantilever winder.  Instead of being wound in between two spindles, the product is place on the winding mechanism from one side.

"Quotations are received in a timely manner. Information given about the equipment is detailed. Staff are friendly." 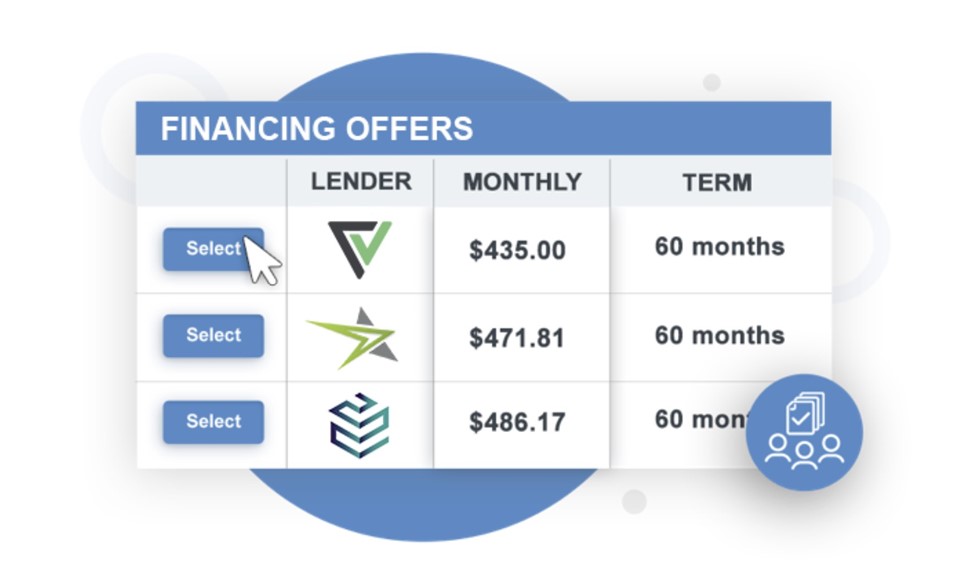 Top reasons to finance your next purchase

More than just brokers, we inspect, repair and refurbish equipment to sell in the condition you require - financing available.

Our experts appraise and buy equipment of varying condition, with trade-in and upgrade options to support your sale.